View Larger Map
The Alma Grand Prix of Cyclocross grew out of five years of racing at the Ithaca Grand Prix of Cyclocross in Woodland City Park. Due to the dramatic expansion of this race since its inception in 2007, it was necessary to relocate this classic race. Moving forward, the Alma GP will be held at the site of the former Alma airport off of Bridge Street, behind the Alma Transportation Center.

As a local resident I am very happy to promote cyclocross within Alma's city limits, just over one mile from the growing downtown. The Alma GP is on a site ripe for developing a truly European-style cyclocross course. The City of Alma now features a singletrack mountain bike trail, a fantastic stretch of rail trail, and what will be the largest cyclocross race in the state of Michigan. I'm proud to bring the Alma GP to town.

Thanks for coming along for the ride...it's going to be a blast.


RACE HISTORY
The Ithaca Grand Prix of Cyclocross was first held at Woodland City Park in Ithaca, Michigan, in 2007. Mike Wissink (Specialized) and Anne Schwartz (Flying Rhino CC) took the elite top honors on race day, which featured a total of 45 racers. Jeff Weinert, Matt Baroli, and other friends were integral in making this event a success.


In 2008 attendance jumped to 60 racers and we had another fantastic day of racing. Once again Mike Wissink and Anne Schwartz repeated as champions. The raffle was bigger and the state was starting to hear about this race...


With the development of the USGP race in Madison, a date conflict in 2009 saw many local racers head to compete against the best of the U.S. in Wisconsin. Tim Saari (Essex Brass) and Anne Grofvert (Drake's Coffee) stood on the top step of the elite podiums.


In 2010 and 2011 the Ithaca GP was put on hold due to graduate school commitments and a new addition to the family. In 2012, after two years away from the game, the Ithaca GP regained a place in the Michigan 'cross calendar drawing 100 racers into the town. Brad White (Moms In Tow 'CX) and Anne Schwartz took home the first ever elite winner's jerseys at Ithaca.


In 2013 the Ithaca GP became the first race in the Tailwind Series of Races and the race drew 192 racers to the park. Brad White (Moms In Tow 'CX) repeated as champion with Mackenzie Woodring taking the top step in the women's race. Mike Seaman, the only racer to compete in all five years of the event, deserves special recognition as being one of the many key factors in making the race such a huge success.


On Saturday, September 6, 2014, the first Alma GP took place on a sunny and warm fall day. 215 racers and a good crowd of spectators converged on the venue, many of which visited the Alma Brewing Company afterwards. Eclipse Cycling was the title sponsor, and Kim Chapman (Algoma Bicycle Company) and Adam York (Cyclocross Network Racing) took top honors in the elite women's and men's races, respectively. Despite a rain shower on Friday night, the race course was dry, and a bit more bumpy than expected. Consequently, the remainder of the fall was spent dragging and tilling the course to prepare for 2015.

In 2015, the Alma GP grew even bigger and better, and we welcomed our first competitors not from North America! After Labor Day, Chris Aitken, Tom Chapman, and Jack Hogan (all members of the Focus Bikes Australia team) joined Josie Simpson (Flanders-Nemesis) and her husband Courtenay Lee Shoy in making the trip to race in Alma from Australia! The Aussies first raced over Labor Day weekend at the Rochester UCI events before driving to Michigan (thanks Scott Dedenbach!) to spend the week in Alma. As part of their visit, they were the guests of honor at both a local Rotary meeting as well as a VIP reception at Alma College. On Tuesday night of race week, the Aussies graciously instructed a clinic at the race venue. 23 racers and riders showed up to take part, braving the early rain to come out and learn from the pros. On Friday night before the race, we held a "meet the pros" and early number pick up event at the Alma Brewing Company, where both racers and community members got to rub shoulders with our gracious guests.

On race day, Chris Aitken and Tom Chapman (Focus Bikes Australia) held a blistering pace over eventual third place finisher, Jordan Wakeley. Chris lit the course on fire with two to go, putting in a 4:58 lap time (the only sub-five minute lap ever recorded on the course), slightly gapping his teammate, Tom. In the women's race, Mackenzie Woodring (Grand Rapids Bicycle) was able to hold off both Amanda Schaap (Speed Merchants) and last year's winner, Kim Champan (Algoma Bicycle Company) for the win. Gabriella Sterne (Cycle to Fitness) and Josie Simpson (Flanders-Nemesis) rounded out the podium and a great day of racing.

In 2016 we expanded again, adding a 5k running race into the mix for race day! Early race categories took to the course with mainly dry conditions, but the wind and the rain came in strong and we ended under an absolute deluge. Jorden Wakeley, the Grayling Giant, stormed to the top step, taking revenge on last year's 3rd place finish. Amanda Schaap (Speed Merchants) managed to stay upright in the heaviest of rain to win by over a minute on 2nd place.

For 2017 we're welcoming Avalon Pontoons as our title sponsor, and in what is probably the biggest news for the Michigan 'cross community since Jon Page raced at Springfield Oaks, the Alma GP is now the kick off event for the MICX Series presented by Bike Law Michigan! Alma is race #1 of 5 so be sure to check out the other great events that have joined together this fall. 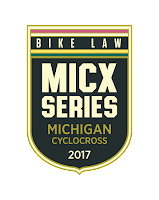 Come be a part of this fun event on Saturday, September 9. We once again have a few planned course modifications up our sleeves! Thanks for supporting the sponsors that support the Alma GP - we hope to see you at this year's race! 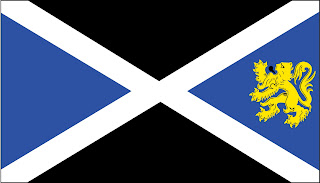 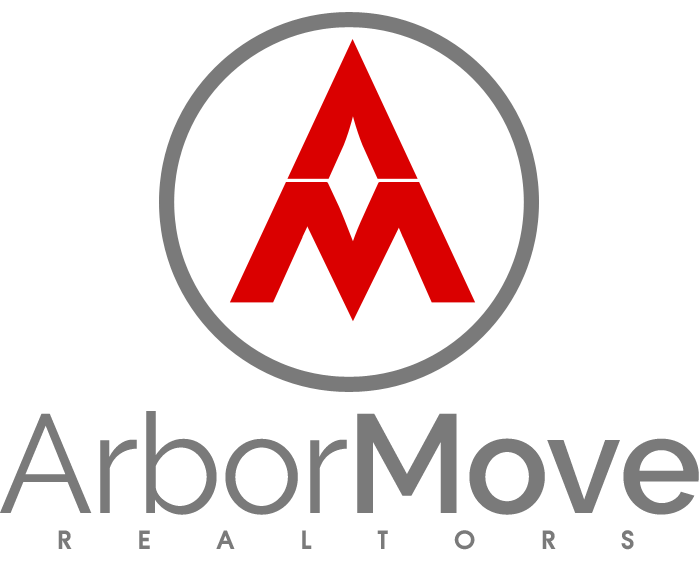 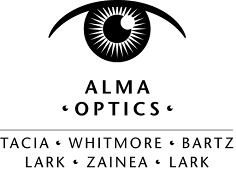 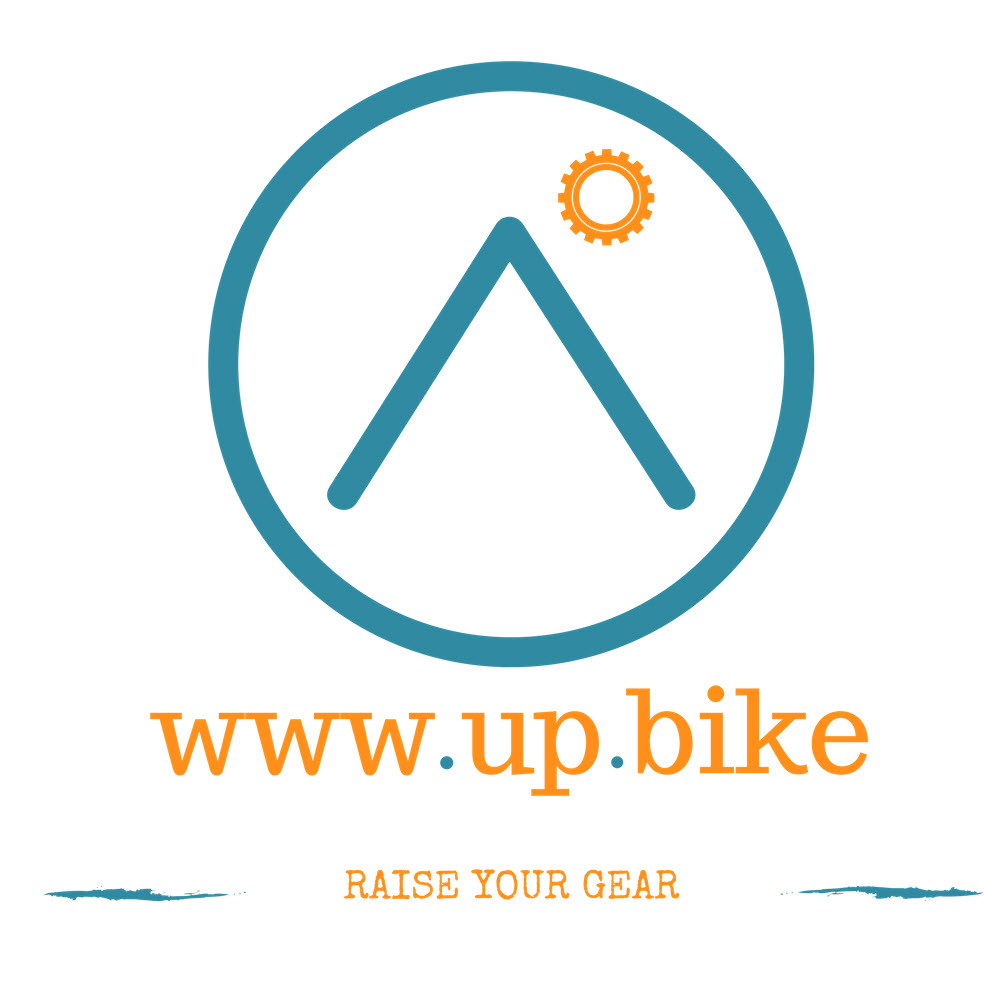 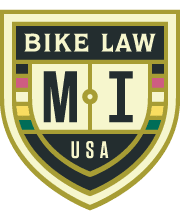 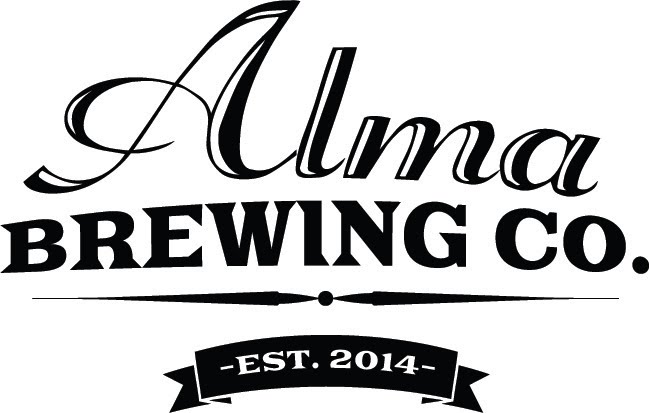